2015 in Review: 8 Advancements in Science and Tech

The end of 2015 is approaching faster than we’d like, but this year hasn’t passed without a lot of monumental changes, especially in the realms of science and technology. Read on for some of the most exciting news of 2015.

Feb. 26, 2015 | Read More »
Early this year, fears over net neutrality—or its lack—were put to rest when the Federal Communications Commission voted to require that all service providers treat Internet traffic as equal.

Sept. 2015 | Read More »
Volkswagen got into hot water this year when it equipped its cars with software that detected emissions testers and altered performance to improve its results. Over 482,000 cars in the U.S. were accused of cheating, but Volkswagen admitted that over 11 million cars world-wide were equipped with the software. 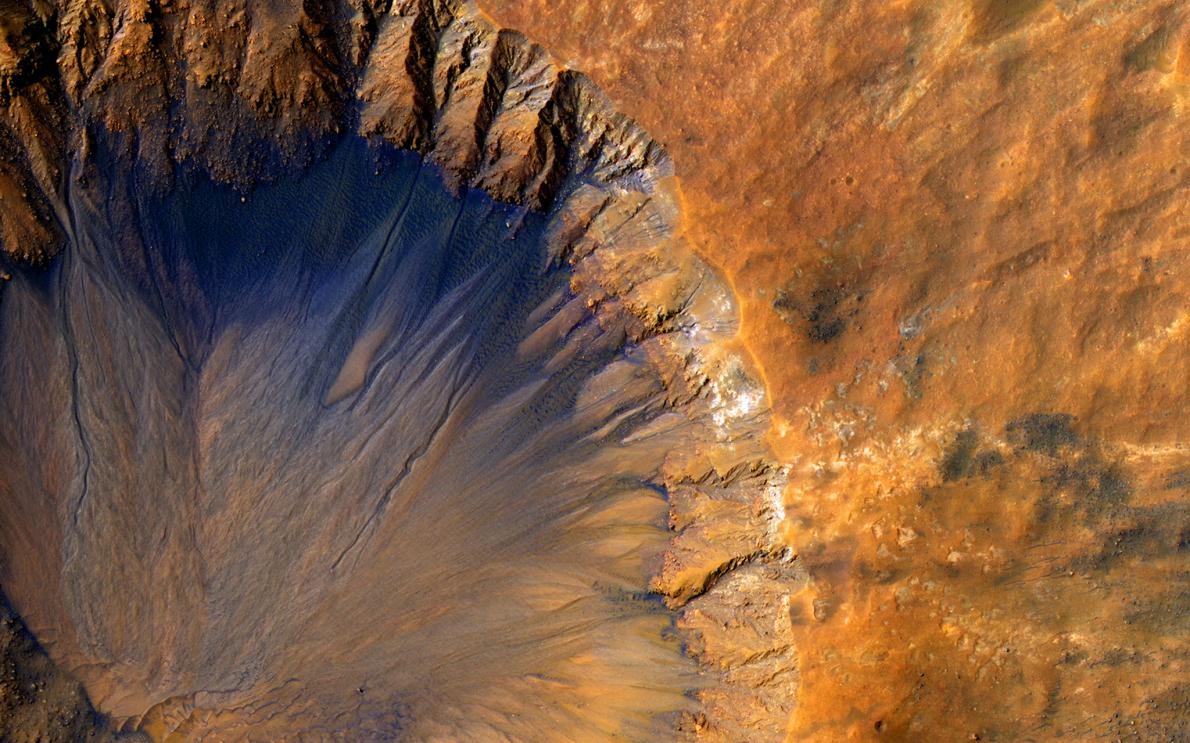 Dec. 16, 2015 | Read More »
After Google debuted its self-driving car this year, it announced plans to partner with Ford to bring the prototype to the streets.

Dec. 21, 2015 | Read More »
SpaceX completed a year-long goal when it successfully landed a reusable rocket. The rocket stuck the landing after it reached a height of 124 miles and safely delivered 11 satellites into orbit. 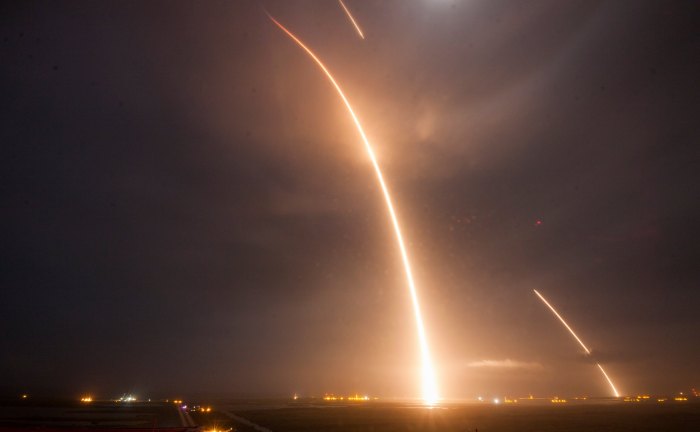