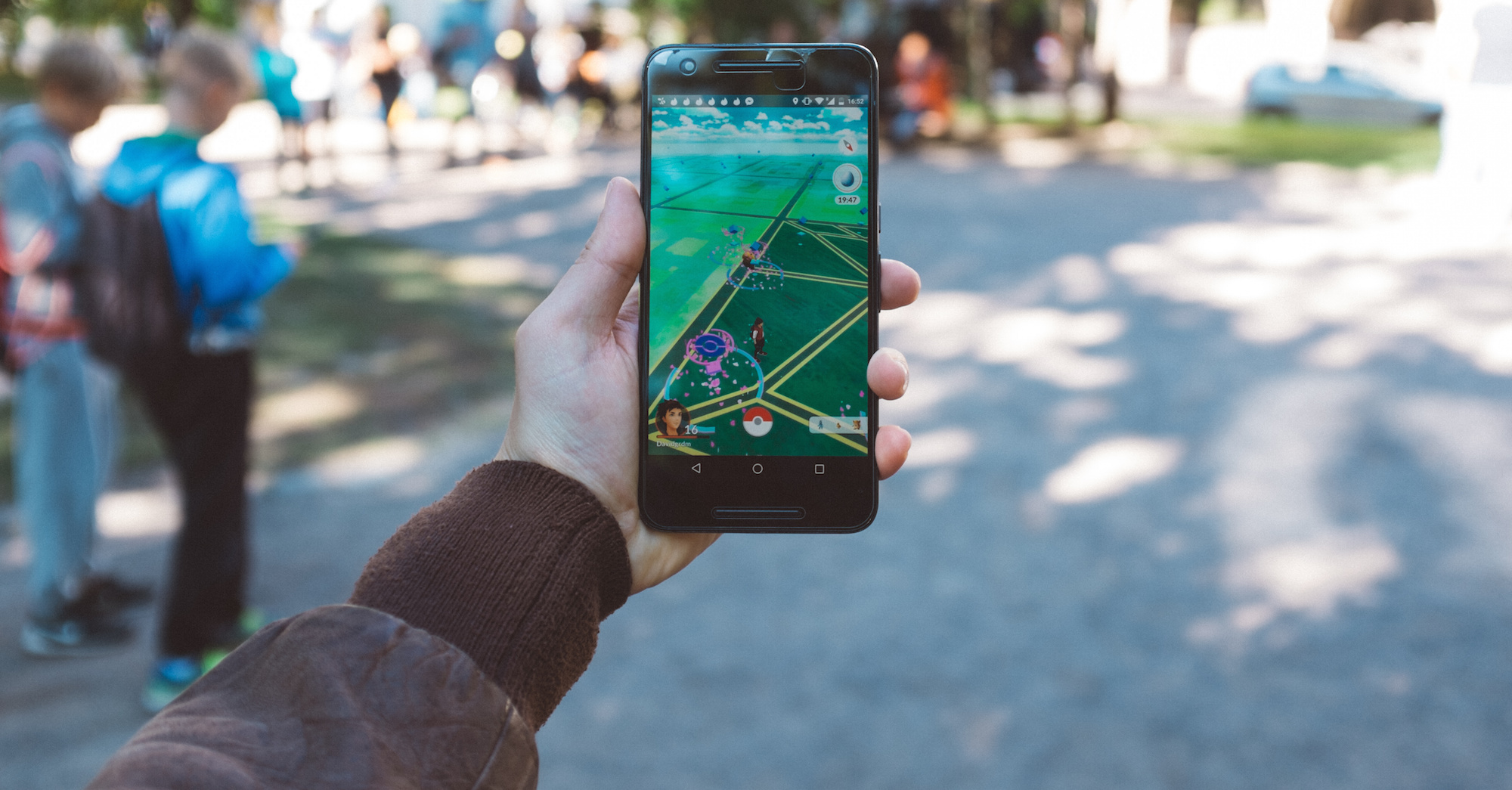 Before it became a niche project at Google or a global phenomenon, Pokémon GO was an April Fool’s joke. It turns out this mobile “joke” was destined to earn 25 million daily users in a single week, double the value of Nintendo’s stock, and spark a social contagion that stands unprecedented in the history of mankind’s interest in gaming.

For as much as Pokémon GO may feel like an overnight success, it’s actually been decades in the making. The combined popularity of the video games, playing cards, and television show cemented Pokémon as a major part of 90s pop culture—which means Nintendo already had nostalgia on their side.

“What has helped make Pokémon GO so successful is its very broad target audience," said Adam Wallraff, lead iOS Development instructor at Code Fellows. “I’m in my early 30’s and remember playing the original Red and Blue version on my gameboy as a kid. But I also have young nieces and nephews, as well as older coworkers, who all equally enjoy this game.”

In fall of 2004, Google purchased Keyhole, John Hanke’s geospatial software company that could show users satellite imagery of any spot on earth. Hanke helped launch Google Earth in 2005, and got the app onto the first iPhone. Five years later, after successfully experimenting with combining gaming and mapping software early in his career, Hanke was given the go ahead to create a secret gaming project inside Google called Niantic Labs.

As they dabbled in augmented reality, Niantic Labs released a game in 2012 called Ingress, a location-based, massive multiplayer mobile game. And while it didn’t become a huge success outside of Google, the software behind it became the foundation for something bigger.

In 2014, Google engineer Tatsuo Nomurawas brainstorming an April Fools Day joke to allow Maps users to hunt for Pokémon. It caught the eye of Hanke, who adopted the project under Niantic.

Because of the impending launch of Alphabet, Inc., Google allowed Niantic Labs to seek outside investors in the summer of 2015. Niantic received $35 million in funding from Google, Nintendo, and the Pokemon Co., among other angel investors, and continued to work on Pokémon GO until it launched in July 2016.

The Popularization of AR

Naturally, this reimagined quest to capture digital critters has app developers wondering about the environment for the app’s unparalleled success, and what it suggests about the future of software.

Perhaps most significantly, Pokémon GO has popularized the concept of augmented reality (AR), where virtual objects are geolocated and visualized in the real world by a vast network of mobile users. Tim Merel, founder and CEO of Digi-Capital, recently predicted that AR will be a $90 billion market by 2020. And as you’d expect, the functionality of this alternate, digital universe will be dependent upon the work of coders.

“Pokémon GO and Snapchat have shown how AR can potentially be a competitor for virtual reality VR,” Wallraff said. “I like the idea that instead of VR, where some people have been known to get motion/sea sick, AR allows for the user to feel comfortable in a familiar environment, but with new entities around them to interact with. I believe that AR could have a much larger impact on technology…People like familiar, but with a twist.”

An Opportunity for Developers

With new investors jumping to be the first to bring AR to their respective markets, modules and extensions of all kinds will soon become a common means for companies to tie physical experiences into their existing apps and other products.

“Pokémon GO is significant because it’s the first AR game that’s attached to a large brand,” said Duncan Marsh, a Code Fellows instructor who has taught students in both mobile and web app development. “It’s finally brought AR to the headlines and I’m sure it will open doors for many creative startups to get the funding they need to change the world in incredible ways.”

Larger brands like Coca Cola, Sears, and The New York Times have already dipped their toes into the opportunity presented by AR, with implementation possibilities ranging from relatively simple (piggybacking off Google Maps) to highly complex and customizable. As such, AR reveals a substantial market for supporting apps, and developers from around the world have already capitalized on this phenomenon to some extent, through products including radar apps and wearables.

Thus, a fun, data-rich game about monsters may eventually be remembered (at least in part) as a watershed moment for the consumer engagement possibilities offered by the Internet of Things; an important experiment in closing the online-to-offline loop.

So rather than indulging the pessimism that building “the next” Pokémon GO is out of reach for any average coder, this game should be a tantalizing reminder that the possibilities for software development remain as emergent and lucrative as ever.

To find out more about how you can become an iOS developer and create mobile games and apps, join our free workshop on Swift 3 on Sept. 24!