5 Reasons why Python is Powerful Enough for Google

You’re getting ready to start a new company. What language should you choose to build it?

Or to phrase the same question a different way: You are looking for a job, which language should you learn?

You might guess from the title of this post that I think the right answer is Python. But why?

The answer is that Python is powerful. But what does that mean, exactly? What makes for power in a programming language?

A ton of mental energy these days is going into Big Data (both on defining it and on processing it). The more data you have to process, the more important it becomes to manage the memory you use.

Python provides generators, both as expressions and from functions.

Where this becomes particularly handy is when you have a long chain of processes you need to apply to a set of data. Generators allow you to grab source data one item at a time, and pass each through the full processing chain.

I often face the problem of needing to migrate data from one website into another. Some of the sites I’m migrating have over a decade of history, gigabytes of content. Using the generator-based migration tool [collective.transmogrifier] (https://pypi.python.org/pypi/collective.transmogrifier) I can read data from the old site, make complex, interdependent updates to the data as it is being processed, and then create and store objects in the new site all in constant memory.

For applications where you are dealing with even larger data sets, this sort of tool can be indespensible. David Beazley has a great slide deck online that provides some very compelling examples of using generators for system tasks. Take a look and see what sparks start flying in your imagination!

Okay, okay. I hear snorts out there. I mean, Python is an interpreted language, right? Aren’t they all slow?

The thing is that some amazing work has been done over the past years to improve Python’s performance.

The PyPy project aims to speed up Python as a whole (and is doing a great job of it).

Numba can offer [amazing speedups] (http://jakevdp.github.io/blog/2012/08/24/numba-vs-cython/) simply by adding decorators to code you already have.

My point is that if you want to do high-performance computing, Python is a viable option today.

Python has been around for quite some time now, and is used in nearly every field of endeavour. A reddit thread asked the question how do you use Python at work and the answers show tasks ranging from systems automation, testing, and ETL to gaming, CGI and web development.

Mozilla uses Python to explore their extensive code base and releases tons of open source packages built in python.

Basically, if you want to do something in Python, chances are pretty good someone else already has, and you don’t need to start from scratch.

Python is not Python

Recently, I was reading a post about why there are so many different Pythons.

The author’s point was that Python is not actually a language, it’s a description of a language. What this means is that you can implement python in any number of ways.

The Python most people interact with is CPython, an implementation written in C. One of the features of CPython is that it offers clean integration with code that is written in C, so implementing wrappers around C libraries is relatively simple.

But there’s also Jython which offers deep integration with Java code, Iron Python to work with C# and .NET code, PyObjc to write python code using ObjectiveC toolkits and even pyjs which offers to compile your python to JavaScript.

The point is that if you already have a software stack in one of these languages, it’s pretty simple to incorporate Python into your working environment so you can benefit from its greatest power of all.

Python has gained a reputation as being easy to learn. The syntax of the language is designed to be readable. There’s plenty of argument on the subject, but the facts speak for themselves.

Much of Python’s popularity is in fields like scientific computing. The people working in this field are scientists first, and programmers second (if at all).

Advanced systems like NumPy and SciPy were started not by teams of software engineers, but by domain experts building the tools they needed to get a job done.

If you start a company and you’re working in some specialized field, who do you want making decisions about what problems to solve? Sure, you can hire domain experts and software engineers (and eventually you’ll need to). You can even teach them to talk to each-other (and eventually you’ll need to). But if you are just getting started, trying to stay lean, what are you going to do?

I say, pick the language that empowers your domain experts directly.

Ready to become a professional Python programmer? Learn more about getting trained in Python » 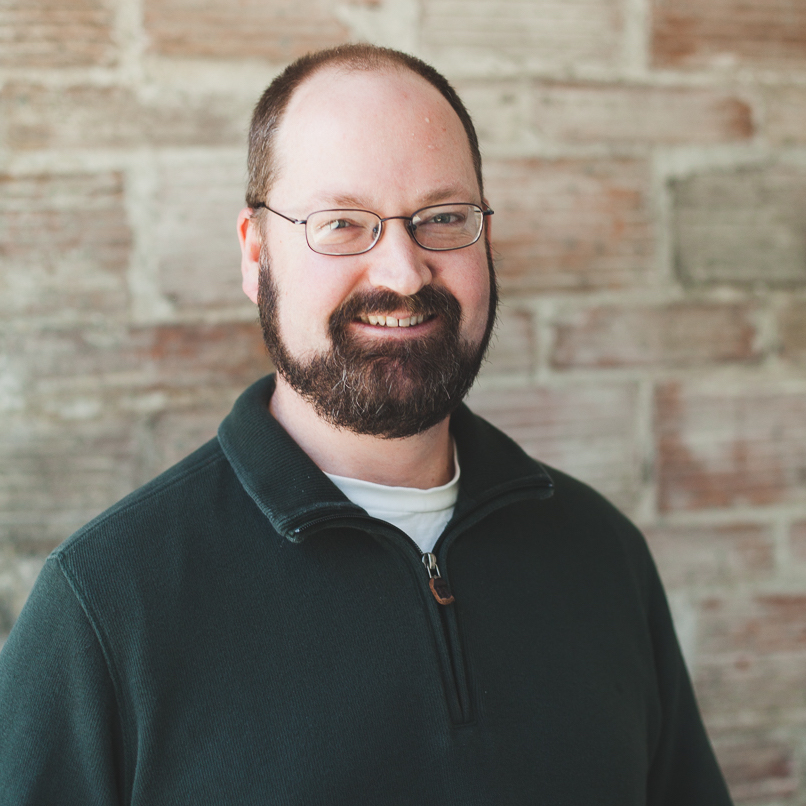