Recent Code Fellow graduates Ramin Sedighi and Andre Smith, in a group of seven developers, created and launched a database and app that helps shelters access information about the people they serve.

Sedighi and Smith, two of our Ruby on Rails boot camp graduates, teamed up with five other developers to create Oikos. With this online application, organizations can stay in touch with homeless people who come through their system.

They created the app during a weekend hackathon called Code for the Kingdom, which focuses on bringing social change through technology. Oikos won the People’s Choice Award for best overall app.

The challenge is straightforward: create an app in 48 hours. The implementation, however, is time- and labor-intensive during the all-out sprint for cash prizes at the end of the weekend-long coding retreat. Teams compete for $10,000 in prizes. 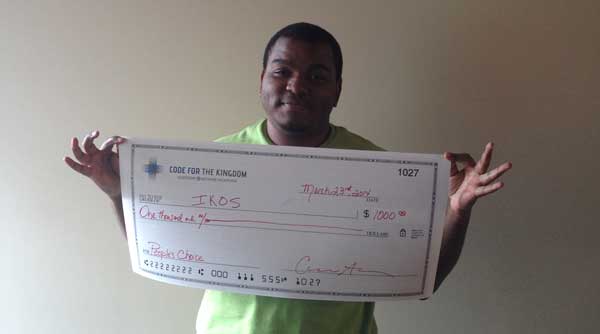 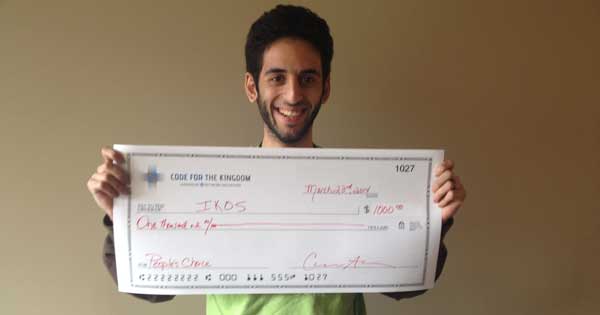