On several occasions throughout our Full-Stack JavaScript Development Accelerator, students choose a topic to present to the class in the form of a 5-minute lightning talk. One of these students, Brent Parrish, shared about a new tool from Clevertech for rapidly developing new apps. Read on for Brent’s take on Eskimo.

Eskimo started as an in-house tool by the developers at Clevertech, and has been used to launch client apps and build sites quickly. A few examples of the apps that have been created with Eskimo can be found here. Clevertech was generous enough to share Eskimo with the rest of us.

Once you create a new igloo and run it, this is what you will see (you will need Redis running at the same time).

Eskimo is a very robust framework that builds the foundation and structure of an app for you, similar to Django in Python. An app in Eskimo is called an “Igloo,” and it comes with a ton of the most useful and current dependencies. This list includes but is definitely not limited to the following:

One of the best things about using Eskimo is the amount of code and flexibility that comes with an igloo, leaving you more time to focus on the features that make your app unique. Igloos use the MVC structure and start out with fully-functioning MVC directories, a well-planned and lengthy Gulp file, a database, a routes directory full of developed and anticipated routes, a template engine for multiple views, lots of tests, middleware for secure authentication and authorization, and a handy config file. Once an igloo is created, it is easy to add a new model, view, or controller with a simple “create new… ” CLI command.

The developers at Clevertech did a great job anticipating several key features that you will want to add to your app, and they lay the groundwork for you. For example, Facebook and Google login is pretty much built-in—all you need to do is add your developer keys to the config file and set the routes to true. Igloos also include the structure for an e-storefront, referral systems, webhook deployment, RESTful API, and more. 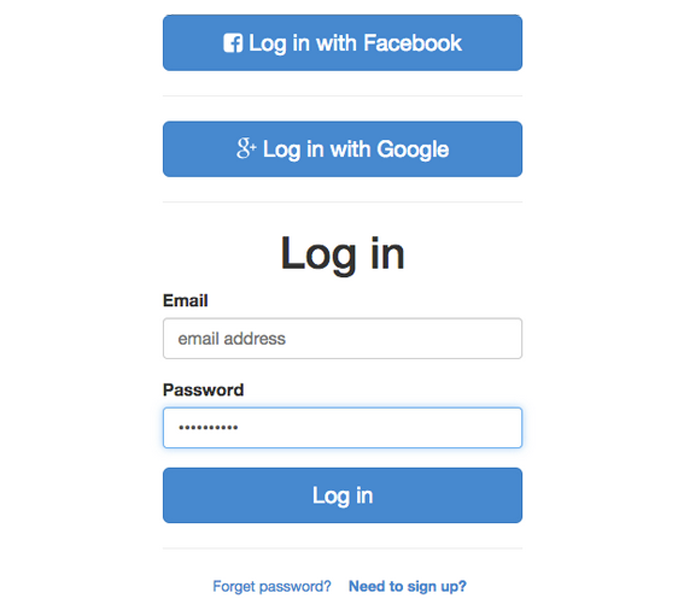 It’s easy to manually create a new user through igloo as well. 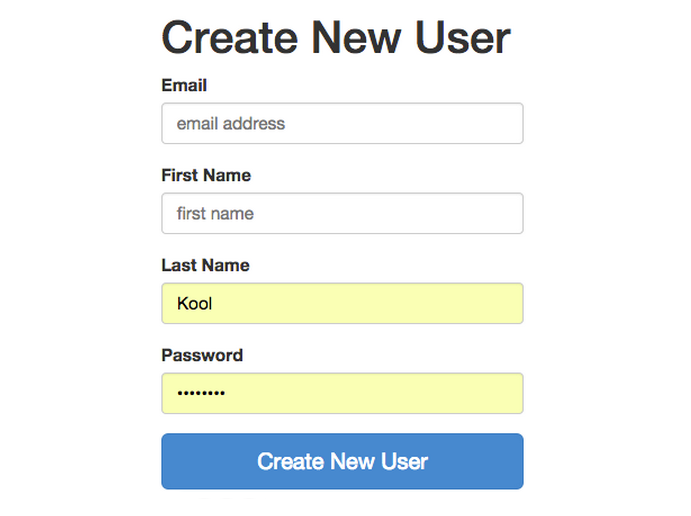 While I am very impressed with how much thought went into Eskimo and how easy it is to use, it made me wonder: As a new developer, is Eskimo making web development too easy for me? I felt a little like I was cheating or stealing by using this much code from someone else. I’ve decided not to use Eskimo all the time, as I still have a lot I want to learn and don’t want to become dependent on one tool when building my own apps. However, I can see how beneficial it is to get the Minimum Viable Products (MVPs) launched quickly. If you are in a pinch and need to get something reliable built fast, I would definitely recommend using Eskimo. 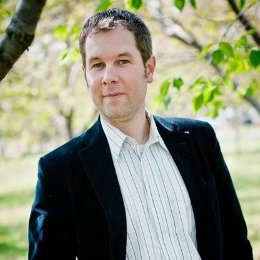 Brent is passionate about building apps and websites that make life better for people. As a former nonprofit and political fundraiser, Brent applies the same persistence and eagerness to creating a better world through code, as he once did to donors. If he’s not working on a new Node.js or Angular app, then Brent will most likely be hiking a trail in the Cascades.