What can you build in a weekend? A hackathon-winning mobile app, for starters. 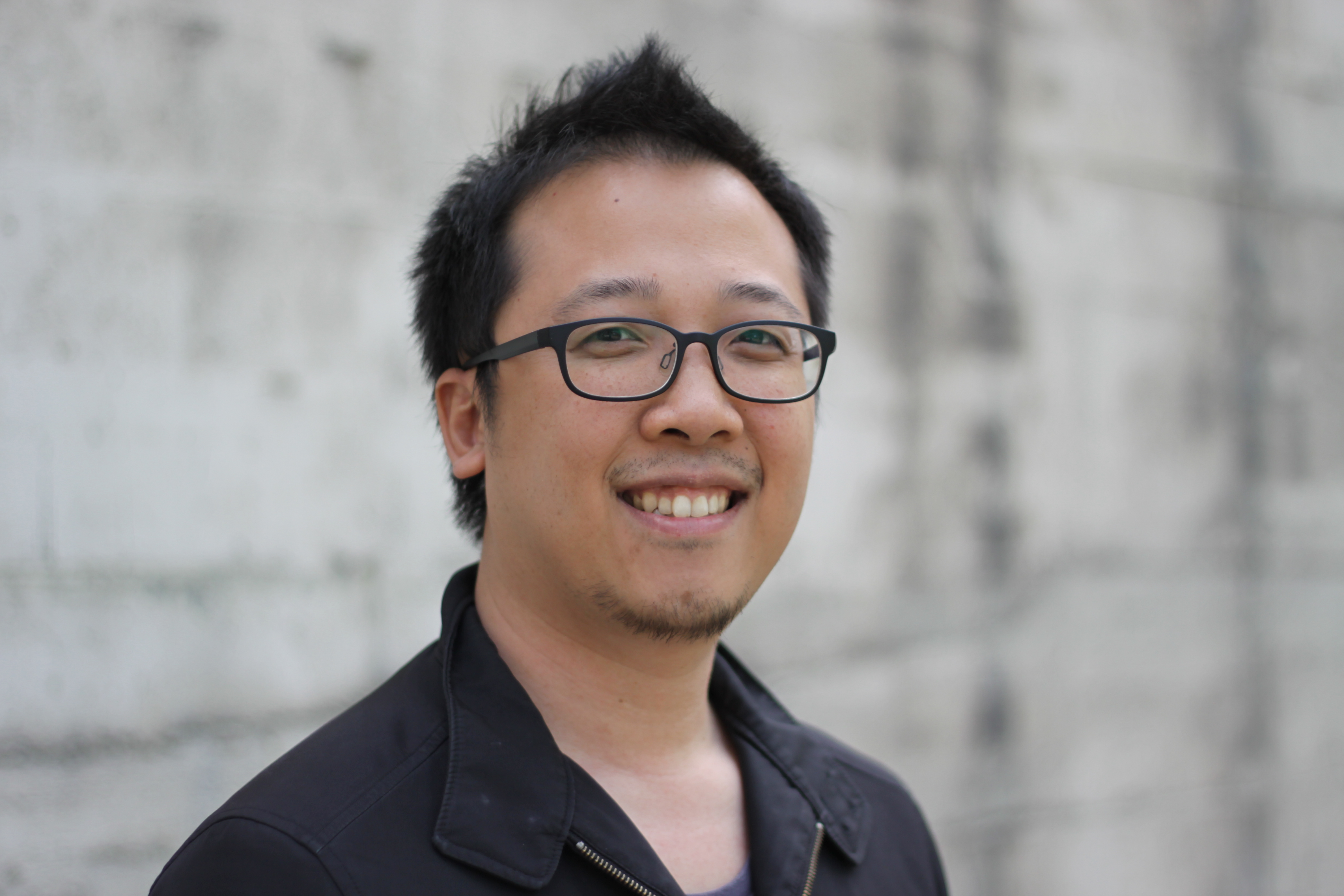 Meet Jung. He recently graduated from the iOS Development Accelerator. He also just won the grand prize at his first hackathon: the Sears Retail Hackathon on July 24-26. Teaming up with a friend, he competed against—and beat—25 other teams. The prompt? Create a product that fits into one of two categories: Path to Purchase and Beyond the Buy. See what Jung—the sole developer on the project—and his teammate brainstormed and built in under 36 hours.

What was the name and purpose of the hackathon?

It was Sears Retail Hackathon. Participants tried to solve problems presented by Sears, such as reaching a younger generation and building brand awareness on social media.

How many people were on your team, and what were their roles?

There were two people in the team. My teammate, Lewis Lin, was the one who came up with an idea for the app. His role was in design, content and coming up with user stories. My role was in coding. 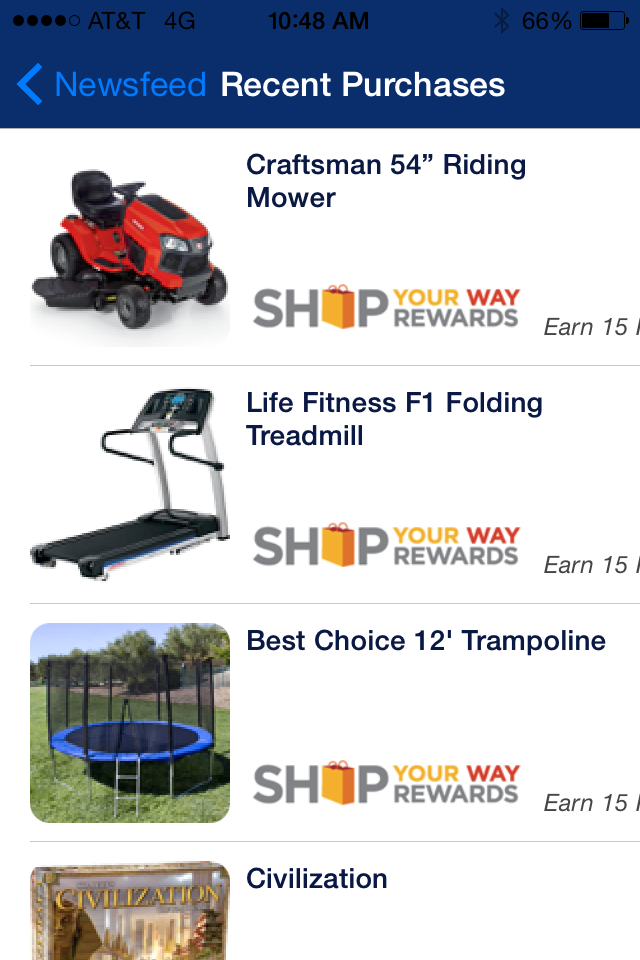 ### What did you build? We built an iOS app called Unboxed. It’s similar to Vine, but for unboxing videos, which are recordings of a person's first experience with a product.

What was the project’s purpose?

There were two categories that Sears wanted participants to build around: Path to Purchase and Beyond the Buy. We thought it was pretty obvious choice for us to be in the “Path to Purchase” category since we are driving users to the store through unboxing videos. But we realized that our app could also be in the “Beyond the Buy” category by allowing users who purchased the product to create their own unboxing videos through our app driving other users to store.

How many hours did you have to build it?

It started on Friday at 6 pm and demo time was Sunday at 1 p.m.

Did you build your project from scratch, or did someone bring in an existing idea or project to be finished? 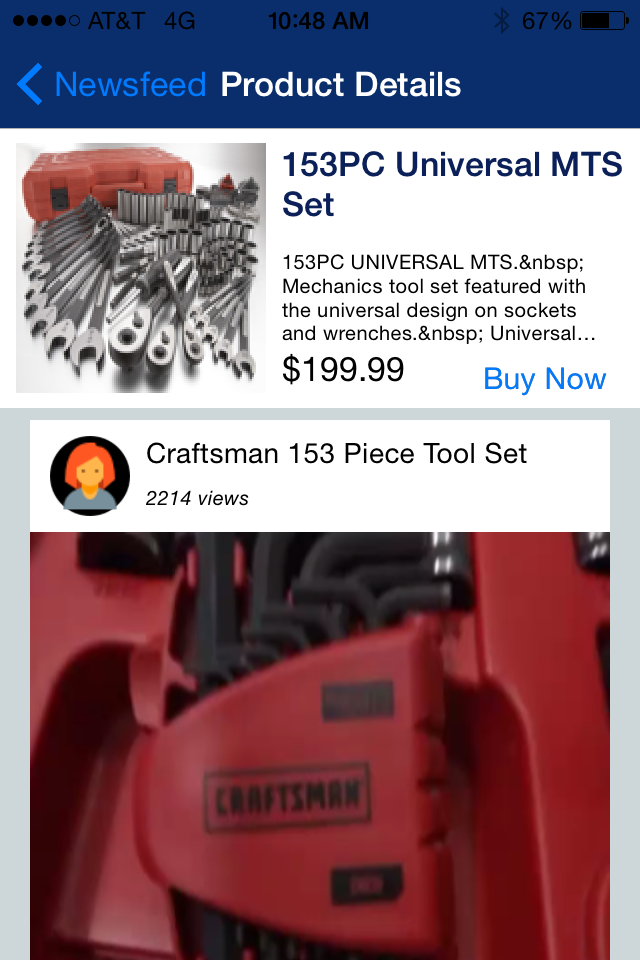 We literally started the project on Friday evening with brainstorming.

How long did the project take to create?

We spent about an hour on Friday just brainstorming. I spent about three hours on Friday figuring out core features of the app. We resumed on Saturday from 9 a.m. to 9 p.m., when we completed V1. I spent about five additional hours that evening polishing V1 features. Then we spent Sunday morning tweaking the UI and preparing for the presentation

And you won? Tell us about the presentation and winning the award. 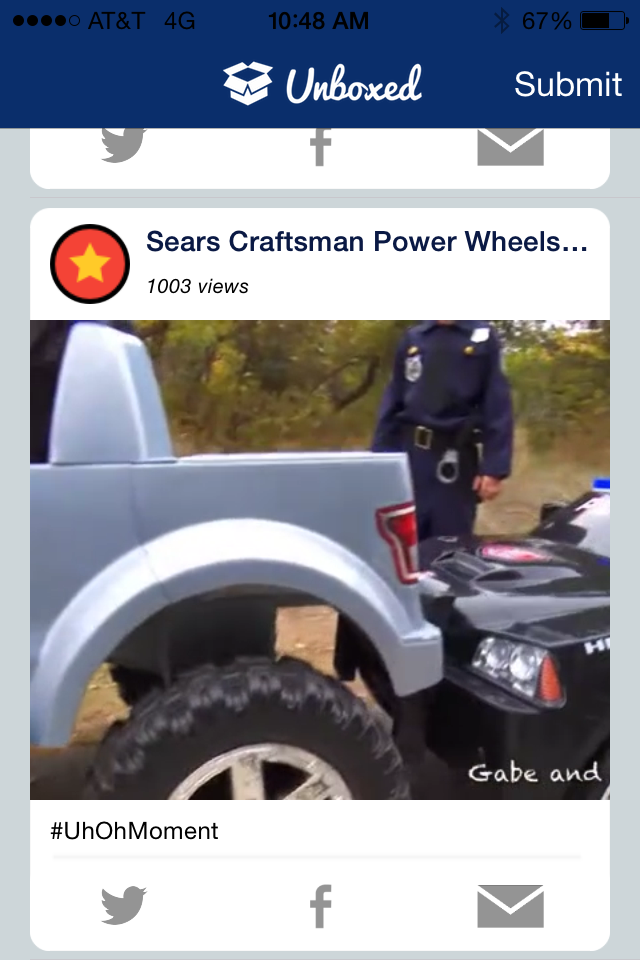 Yes, we won the grand prize! As far as presentation goes, I left all the talking to Lewis and drove the demonstration so that he could focus on just presenting. We had three minutes for the presentation. At that point, all we could think about was showing them what we built and how we wanted to show it to them. The app was installed on Lewis’s iPhone 6 Plus and hooked up to the AV system by a Lightning cable. Everything looked okay, so Lewis started and so did the timer. But, when I scrolled down to show them infinite loop of video with some exciting audio, the music blasted through the speakers so loud that Lewis couldn’t continue with his presentation. We lost about 20 seconds due to that but, all that aside, we were able to finish the presentation the way that we wanted.

How many other teams were in the hackathon?

What were some of the other projects?

You can check them out here. The other project that I really liked was SearsCares.

What technology did you use? 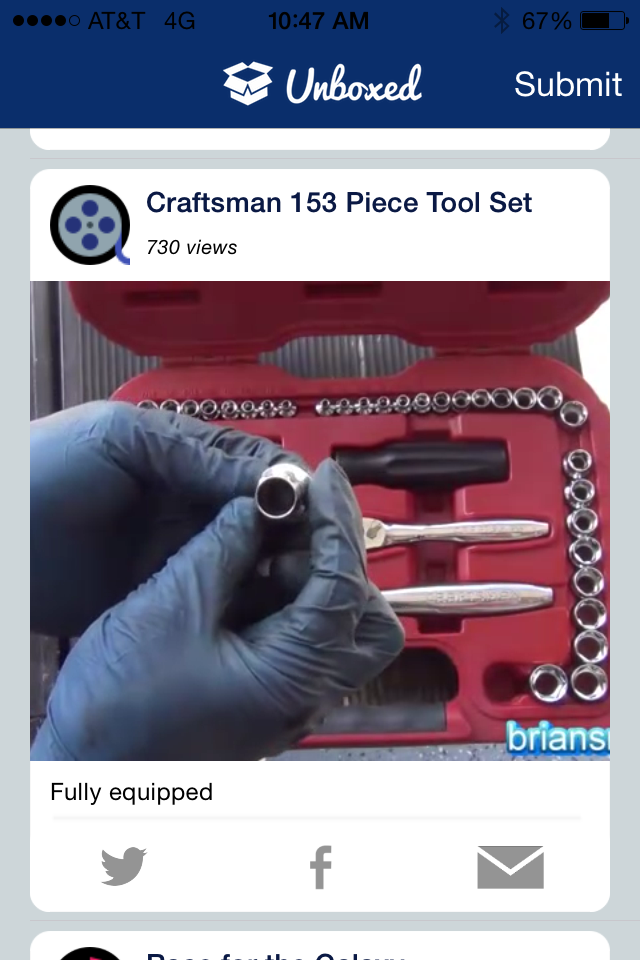 The core feature of our app was continuously looping the video in a cell. Once I figured it out how to play videos inline within each `tableviewcell`, it was smooth coding from there.

What did you learn throughout the hackathon?

I learned that there’s always a solution to a problem. You just have to look and try hard enough.

What else have you been working on since graduating from the iOS Development Accelerator?

I’ve been working on a project with npnparents.org to create a prototype app for their website.

No plans yet. I’d like to spend some more time working on this project to see where it could lead us.

Any advice for other devs considering participating in a hackathon?