I sent the response below to an email we received from someone who objected to one of our ads, which contained the message “coding is not just for the white, the male, the privileged, the wealthy or the college educated”. Hopefully this post will help others who may have been offended to understand the intent behind this message.

Thanks for reaching out. It’s so awesome to see the passion and care you have for the Code Fellows community, thank you for that. I sincerely hope that you continue to feel the same way about us. Stories like yours are why I feel great about what we do, every day.

After running that ad for a short period of time, we pulled it because we received negative feedback from white people with hurt feelings, like yourself. We certainly had no intention of offending anyone, and there were many students, alumni and new candidates who felt encouraged by our message. To answer your question, the whole point of the message was to encourage people who might not otherwise think there was an opportunity for them to learn how to code, since the industry is largely dominated by the described demographic. I happen to share those attributes myself. I believe it’s good to help elevate others, particularly those with greater need. That goodness is shared by the leadership team of our awesome little company, which I’m extremely proud to be a part of.

While it was a surprise to learn that some people were offended by this message, we have a better understanding why, now. Some people, like yourself, feel like we’re saying that we want fewer white people at Code Fellows and in the industry, as if by saying “it’s not just for the white”, we’re somehow saying “it’s for fewer white people”. Some feel threatened, perhaps that something might get taken from them, or that there will be less to go around. Some read the sentence as if they don’t understand what the word “just” means in this context, or as if they missed it altogether, i.e.“it’s not for white men”. Some take that another step further, as if we’re implying that all white men are privileged, often without understanding the meaning and concept of privilege. Then, there are those who are just flat out racist, who we’re quite happy to piss off and keep from coming anywhere near us (I of course presume you are not, so please don’t think I’m implying you are).

Of course we’re not intending to convey or elicit any of these feelings, and none of these interpretations bear any logic whatsoever, if the message is read literally, as it was intended. But what we intended doesn’t really matter ultimately, because people feel what they feel, when they read what they read.

This message was not an insult to you, me, or anyone else with these traits, it was intended to be a message of encouragement. An insult is intentional disrespect. We can all take offense to any number of given words, but it would be more advantageous to recognize that neither you nor I could ever really know what it’s like to be someone having none of these traits, and as such have no clue how they feel about their chances of improving their lives by training with us. In any case, yes - some people do think that coding is only for the white, the male, the privileged, the wealthy, or the college educated, because the industry is dominated by people with one or more of these traits. So it’s only natural for those who don’t have these traits to get this impression. Our intent is to encourage those who have this perception, knowing full well that some people need that encouragement.

Isn’t it interesting that if all white men like you and I stood together and said “it’s not just for us”, there wouldn’t be any polarization, division, or offense to anyone?

I hope that you can forgive our unintentional offense, and understand that our intent was to encourage and lift up those who need it most. This wasn’t part of a rebranding, it’s just us speaking the truth, with some occasional unintended side-effects. We hope that our intentions are clearer now to you and any other supporters who may have questioned our reasoning. Our mission is to guide people from all backgrounds, and do good! 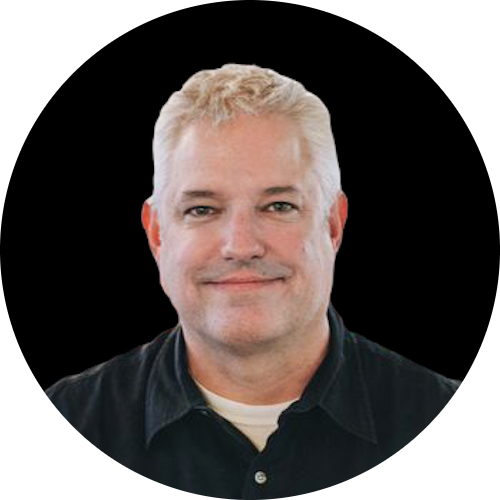