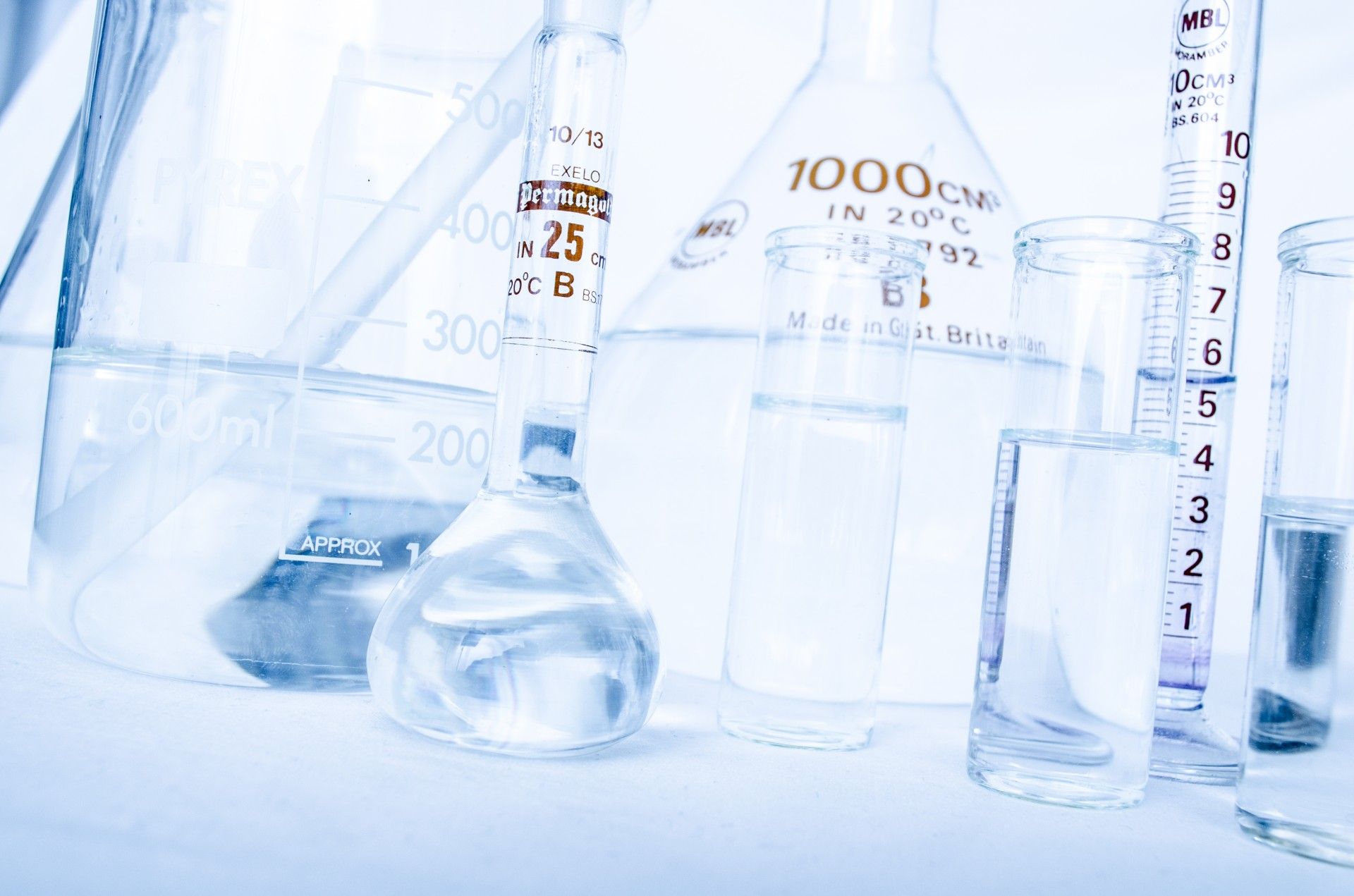 Clare Monahan spent half a decade as a protein engineer. As she neared her financial limitations as a scientist without a PhD, she turned her attention to writing code. Clare shares with us about her transition from the lab to the classroom, and then to a new career as a software developer.

What were you doing before getting an education at Code Fellows?

I was a scientist for five years.

Then, while working at a biotech company that was focused on protein engineering, I started to think about switching careers. We were doing some modeling in Python, and I received some exposure to code. I enjoyed the similarities between setting up a code block and setting up an experiment: running it, catching the results, interpreting the data, and then repeating the experiment.

When I started looking at code schools, something that really stuck out to me about Code Fellows was the self-guided approach. The “we will teach you in class and you will go home and build something better” approach. That has always been my learning style.

What was a day-in-the-life like for you at your previous job? How did you spend your time?

My job title was “Molecular Engineer,” which is a fancy way of saying that I was doing genetic enhancements on yeast cells.

I graduated from Seattle University with a degree in biological engineering, and I worked for a couple different science startups in the field of yeast engineering. And one of my hobbies is brewing beer, so working with yeast made sense for me.

I would check on my petrie dishes, like any good scientist, run analytical testing, and crunch hundreds of data points trying to figure out patterns or reasonable conclusions.

What made you think about changing careers?

Mostly impatience. The way my experiments would go is: I would set them up, start cultivating, and then they’d grow for two to three days before having any real results.

What initially struck me with software engineering is that you can build a code block in 15 minutes, and run the test immediately to see if the code works or not. Then you can start building upon that code, break it down, or try and hack another way around it.

Another large part of me switching careers was that I reached a salary ceiling. A lot science jobs that I was interested in need a PhD.

It was a hard decision, thinking, “Do I want to go back to school for that long? Do I have the wherewithal to do that? Or can I do something different that will feed my impatience, and help me get to that next pay level quicker?”

Tell us a little about your process for choosing a code school. Why Code Fellows?

When I make up my mind, I take the next step pretty quickly. I made sure to check out all the different options before making a decision, and the reason I choose Code Fellows was my relationship with Karinne and Brook.

I attended one of those “hear about the program” nights that Code Fellows has and somehow ended up talking to Brook—not realizing he founded the company. I asked him if Code Fellows was hooey or the real deal, and he told me, “Well, I started this program so I’m going to be biased and tell you it’s the real deal.”

He pointed me in the direction of Karinne, who I emailed with back and forth for a couple weeks. She answered all of my impatient questions, and for me, that stuck out. I wasn’t getting the same kind of customer service from a few other programs. I won’t name names.

What drew you over the edge to attend Code Fellows?

Before starting, I was still trying to figure out finances. Knowing that my next step was to sign up for the program, someone told me I should apply for the Diversity Scholarship. I was accepted and realized I really didn’t have anything to lose at that point.

I’d reached as far as I could go in my current career, so I might as well try coding. If it turned out to be all-for-not, I could always go back.

What was the toughest aspect of the Code Fellows curriculum?

I lost my grandmother during the program. She was a tight member of my family, who all live in Colorado.

Balancing my classwork and a death in the family felt like I had dove off the deep end and didn’t know if I was going to swim or not. That was difficult. Thankfully, the entire class was super supportive!

My instructors went above and beyond to make sure that, when I took the days off to fly home to be with family, I was covered. They emailed me saying, “What can we do to help? Do you need special hours? Do you need time to get your work in?” They didn’t press deadlines when I was stressed; they helped me to learn the material at my own pace.

After you graduated from Code Fellows, how long did it take for you to land a job? What were you looking for?

I knew I would learn the most at a startup. So, I began looking for jobs that would test my skills and expand them quickly. I received an offer from a company while I was still in the Code Fellows program, but I hunted around for a few months, and ended up going to Seattle Startup Week. I met three of the four members from a company called Joy. I got a really good vibe from them. Two of the co-founders have 20+ years at Microsoft and Adobe—they needed someone who wanted to be a developer, but didn’t necessarily have all the skills yet.

They were happy to teach me and said, “We are going to be the people that when you fall, will encourage you to get back up!” and that really inspired me. It may not have been the highest salary or the biggest perks, but the potential for growth and community was what solidified the job for me.

Joy is breaking into the realm of website and app development for weddings, focusing on guest management. Once you’ve decided to get married, say, in Mexico, it’s not only you who needs organized, timely information—it’s all your guests, too! They need proper dates, links to hotel reservations, and things like that. You are also going to want to know who is going to the wedding, so you can organize carpool or splitting a gift.

A lot of what’s currently on the market for wedding planning is not efficient at all. We are focusing on native development, Android and iOS, and a website that matches the bride and groom’s personal style, so everything is easy to set up and seamless.

You were recently awarded with something big! Tell us about it.

The whole Joy team is moving down to California because we were accepted into Y Combinator, one of the biggest accelerators in the world! One of our co-founders applied, not thinking we would get in, but we did! It’s so exciting and exhilarating for us all. There will be six of us in a house.

What surprises you the most about your coding journey?

I would have never envisioned myself here, a developer at Joy, a year after deciding I was going to attend Code Fellows. The ability to learn quickly, and then apply the skill of learning quickly to break into a new industry is something I didn’t anticipate learning so quickly. (laughs)

I’ve heard from the folks I’ve kept in touch with from the program that they are breaking into iOS and C#, languages that we didn’t learn in class. Graduates from Code Fellows are talented and trainable. I think the school does a great job in preparing people to be life-long learners.

Want to explore a career in software development for yourself? Join us at an upcoming coding workshop, where you’ll hand-code a webpage with a team of fellow learners, and hear from others who have made the change.