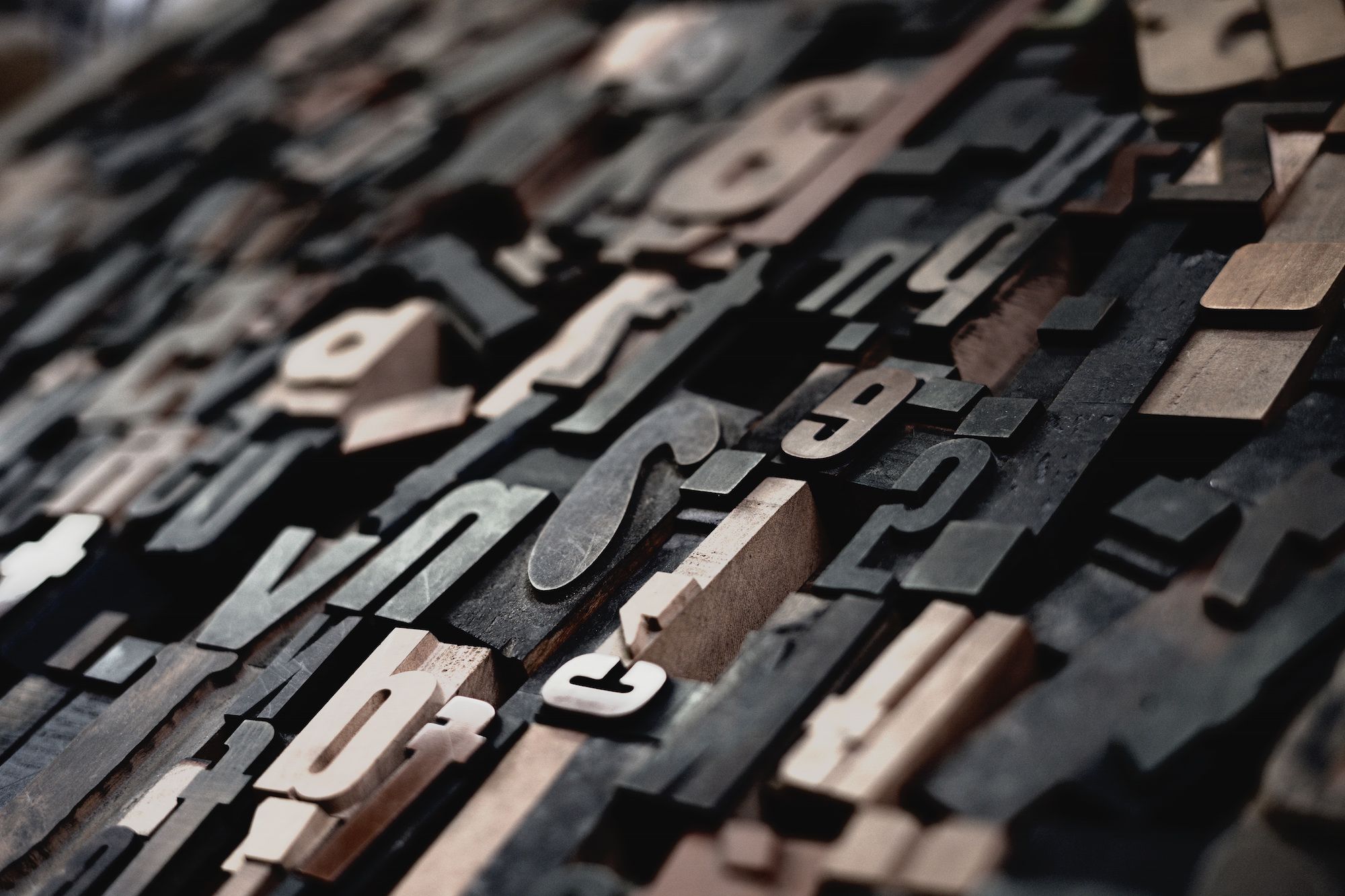 What were you doing before enrolling in Bootcamp?

Before enrolling in Bootcamp, I was working as an assistant to a skin care esthetician at a well-known chain of spa salons. I had recently graduated with a journalism and public relations degree. However, I did not have a passion for the industry and wanted to pursue computer programming, something I had always been interested in.

Why did you decide to apply to Code Fellows and why front-end development specifically? 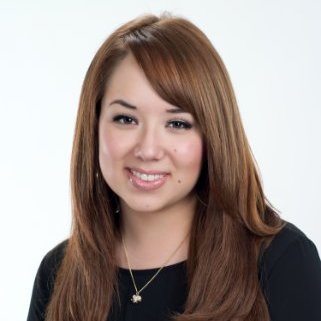 I decided to apply after seeing an article on Code Fellows in the Seattle Times (I still have the article hung up on my wall!). When I was young, around eight years old, my father helped me program the “black box” for Mount Everest. This sparked an interest in programming and I finally had the chance to pursue something I knew I would love.

I enjoy the visual aspect of web development, which was the main reason I applied for the Front-End Development Accelerator. Being able to create something from scratch and watch it bloom right in front of your eyes really solidified my decision for a career in front-end development.

Tell us about the four weeks in Bootcamp, and then moving on to eight weeks in the Development Accelerator. What were the highs and lows?

The four weeks were tough! Each day I learned something new and though it was difficult, I enjoyed the challenge. Even when I figured out a tiny bug in my code, it gave me a sense of joy; I had accomplished something that I did not think I was capable of.

A low for me is that sometimes, I think as humans, we tend to doubt ourselves and our abilities. I had to push through the belief that I was not capable of learning such high-level concepts. After that, I put my all into it. I worked hard, coded and studied around the clock, and even woke up in the middle of the night to think through a programming problem.

What was the hardest part for you?

The hardest part of Bootcamp is that it can be fast-paced; you must be able to catch on quickly and absorb the material as fast as you can.

Were the courses what you expected?

Yes, for both the four-week and the eight-week course; each class taught me how to become a better front-end web developer. The Front-End Development Accelerator was exactly what I expected, such as learning semantic HTML, CSS preprocessors (Sass), responsive design/development, and JavaScript.

In what ways did your background help you?

My background in journalism helped me immensely. Having been a journalist, I had to look through every word, sentence, and paragraph. It may sound strange but this type of meticulous editing helped me greatly with debugging. I was able to see what was wrong very quickly.

What are some of the projects you created?

During my time in the Front-End Development Accelerator, my fellow classmates (and now good friends!) created “allerPal” where parents, guardians, etc. were able to enter their child’s allergies and send it to the appropriate person or organization. For example, a parent whose child has an allergy to soy and peanuts can generate a list and send it out to whoever may need this very valuable information.

What are you up to now?

Currently I am a contract UI Developer for a start-up located in Redmond where we work on the “Internet of Things.” I am also doing part-time work for a company that allows those in the aerospace industry to be placed in a database so customers can search for whatever aviation product they need.

Any advice for future students?

Do not doubt yourself. Doubt will ruin you more than failure ever will. If you need help, ask! Everyone who works at Code Fellows is friendly and more than willing to help you with whatever you need. Make sure to take time to yourself when you can and relax. Also, try the taco truck outside. It’s the best!