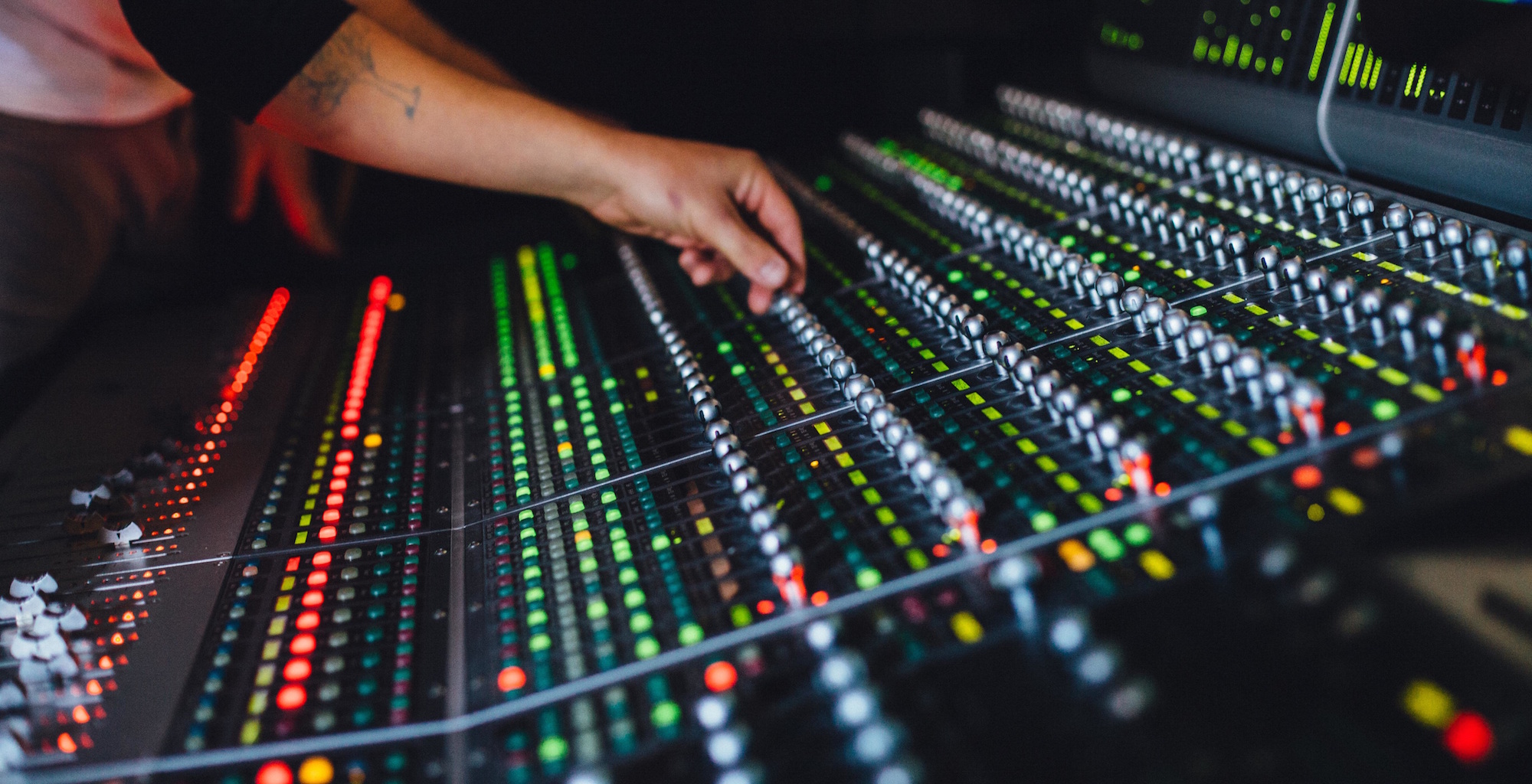 Music Meets Code: How a Musician's Background Translates to a Career in Tech

For professionals and hobbyists alike, software has become a necessary component for the recording, mastering, and distribution of music. Code connects artists and audiences in ways unimaginable to the rock stars of yesteryear. The laptop—while lacking the stage presence of an electric guitar—has emerged as the hallmark tool for a new generation of music makers.

Reason, Ableton, and Pro Tools make it possible to develop and release songs from a personal computer, and include an array of instrumentation, post-production, and distribution features. Vexflow and LilyPond are free, open-source programs (built with JavaScript, Python, and HTML5) that record and annotate instrumental recordings in real time—and with additional software training, musicians can further customize these programs to fit their needs.

Code Fellows has the privilege of supporting a growing list of musically-minded individuals as they orchestrate their career change—many of whom have found the relationship between code and music to be mutually beneficial.

“When writing music for other musicians to play, you need to be extremely clear about what you intend the player to do, and you have to have a fairly deep understanding of the instrument that you’re writing for,” said Ian McCunn, a 2015 Code Fellows grad. “Likewise, with a programming language or platform, you must have deep understanding of the instruments in play.”

McCunn earned his masters in musical composition before studying at Code Fellows, and currently writes software for Expedia.

“The second connection is the parallel of data organization between music and software development,” McCunn said. “In my mind, music notation can be considered a programming language… Each is used to convey how data should be executed, organized, or changed over time.”

Full-Stack JavaScript developers David Schneider and Sam Hamm each earned doctorates in music before respectively deciding to update their knowledge of writing software.

Schneider had found his post-doctoral hunt for an academic career to be unnerving: there was a scarcity of tenure-track positions, and a plethora of talented musicians. He began developing software for fun while playing with The Cincinnati Composers Laptop Orchestra, and uncovered the desire to challenge himself in a new way.

“It was a tough decision to pursue programming professionally, because it meant I would have less time and energy for music,” Schneider said. “But honestly, I think I needed a break from music, and it was exciting to dive into the new world of software.”

Schneider has since focused on audio programming, and his commitment to software has residually impacted the way he writes music. An orchestral piece he created based upon sorting algorithms, entitled computation[0]: algorithmic thoughts of the electric brain, was premiered by Seattle’s Philharmonia Northwest in April.

Hamm began writing code in Max (a visual computer music language from the early 90s), which blended graphical elements with code and music; he then published his doctoral dissertation on orchestral music that utilizes computers. After fulfilling a $150K grant to build a computer music lab at the University of Louisiana Lafayette, Hamm took a tenure-track position in Montana—where he stopped coding for nearly ten years.

“Higher Ed is flooded with way too many people for too few jobs, so it’s highly unlikely that I’d ever be lucky enough to get another professor gig after my move to Seattle,” Hamm said. “I decided to get my skills in tech back up to speed and went through the program at Code Fellows… and after completing the JavaScript track, I was invited to stay on as an instructor.”

Hamm has since been helping aspiring developers make similar transition into tech in Code 201, where he lays the foundation of modern web development.

We’ve found that regardless of genre, musicians often appreciate the mathematical, harmonious nature of software development, and maintain a willingness to be experimental. Join our community of career-changers and educators at an upcoming Code 101 session to learn how your interest in code may be in tune with your existing musical and mathematical talents.