I’m excited to join the Code Fellows education staff as the instructor of the new Code 401 class! For those of you wondering, here’s why we’re adding ASP.NET Core to the Code Fellows curriculum.

Within Core, you can create numerous modern cloud-based applications, including web apps, loT (Internet of Things) apps, and mobile backends. It is designed to integrate nicely with many of the popular client-side frameworks, including AngularJS, Bootstrap, and React. Core is a complete redesign of the traditional ASP.NET framework that was released 15 years ago. They’ve optimized and improved it for a leaner, more modular approach.

The release of ASP.NET Core is exceptionally exciting news and a game-changer in the world of development. For the first time ever, Microsoft created a framework that is free, open-source, and cross-platform compatible, meaning that applications can now be deployed across Windows, Mac, and Linux environments, as well as mobile platforms. Making their product cross-platform compatible opens a whole new market for developers to create apps leveraging the Microsoft ecosystem.

There are distinct differences between ASP.NET 4.6 and ASP.NET Core applications. For a while, there was a small naming crisis—Microsoft just didn’t know what to call it. After some time (and a bit of trial and error), they settled on ASP.NET Core—distinct from the older (and more mature) ASP.Net 4.6 framework.

While part of the name remains the same, Microsoft really built Core from the ground up. They wanted something new, modern, and available to all. They achieved this by keeping all the good parts of what they’ve seen these past 15 years and adding in some exciting, modern extras, like the new Kestrel web server integration.

I’ve been developing in ASP.NET since 2009, and have used it heavily over the past severals years. When I was introduced to ASP.NET MVC, I was hooked. MVC’s separation of logic makes for cleaner code and a much better development process. Microsoft released ASP.NET Core MVC in 2016, and I’ve been impressed with the easy, seamless transition from ASP.NET 4.6 to ASP.NET Core. They did a fantastic job keeping the basic ideas the same while making the changes comprehensible and comfortable.

It has been both exciting and challenging to learn about all the new features, especially because releases are still on the horizon for this brand new technology, and Microsoft is not at all shy about what’s to come in the next few months.

As the tech industry continues to explore the potential of ASP.NET Core, there is huge opportunity for developers to get ahead of their peers and learn this open source framework. I’m excited to help students learn the power of ASP.NET Core and give them an extra edge in the job market.

Get Started in ASP.NET Core

Come join me this September for Code 401: Advanced Software Development in ASP.NET Core! We’re diving deeper into this technology, exploring the potential behind Core apps, and making numerous apps on our own. Throughout this course, you will use Visual Studio 2017 and C# to build a portfolio of applications and show potential employers what you are capable of with ASP.NET Core.

Ready to get started? View the course page to learn more and apply » 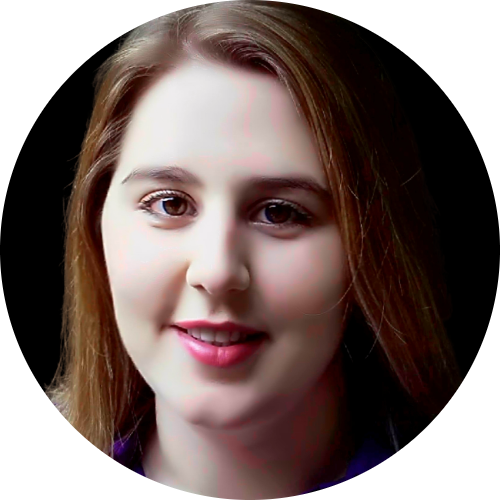 I am an experienced web software developer, engineer. I am a C#/.NET instructor at Code Fellows focusing on the Microsoft stack in .NET Core. My drive for development comes from my passion for learning something new every day and my curiosity of new technologies.