The PNW Is the Place to Be for Tech Jobs

New positions for software developers are posted every day, as tech companies continue to release new products and organizations in industries like hospitality, manufacturing, education, healthcare, and agriculture realize the many ways technology can impact their business. The push for mobile apps, new e-commerce platforms, and internal software programs is fueling agencies and startups, and the recent growth in Seattle and Portland has had a trickle affect on the rest of the Pacific Northwest as companies open satellite offices in neighboring cities. The tech industries in both states grew by over 3.5 percent last year—almost double the nation’s job growth rate across all industries for 2014.

Software Developer is the most common job title in Washington state, but it’s not just nationally-recognized companies like Microsoft, Amazon, and Boeing that are responsible for the concentration of tech-related careers in the area. Over 90 percent of the 8,600 tech companies based in Washington employ 20 people or less, and in just the first six months of 2015, startups hit the ground running with $1.1 billion of venture capital.

In Oregon, tech jobs have hit a seven-year high, with over 60,000 people working in the industry. Sandwiched between Seattle and San Francisco, companies see Portland as a new tech hub and an ideal place for relocation or a satellite office. New Relic recently opened an office for its engineering team in downtown Portland, and Salesforce.com has a new location in the Hillsboro suburb. Just like in Washington, startups are enjoying a significant rise in venture capital investments, and larger organizations are starting to eye younger companies as a source for more tech talent. Silicon Valley’s common practice of “talent acquisition” through buying entire companies is spreading, with eBay, Google, Dell, and Walmart Labs all expanding to Portland through acquihires.

While everyone’s focus has been on the two costal states in the Pacific Northwest, Idaho’s tech industry has also been steadily growing. The state’s leading industries—manufacturing, health care, and agriculture—are all being affected by advances in technology. “Hot jobs” in the area (ranked by job growth potential, quantity, and highest salary) included 14 in the tech industry alone, with Software Developer climbing to fourth place overall. The median wages of high-tech jobs—numbered at 50,000 and growing in the Technology and Innovation category—were close to double the state’s average salary across all industries. Idaho is home to 4,700 tech companies, including the largest U.S.-based memory chip maker, Micron Technology, that employs over 30,000 people alone. 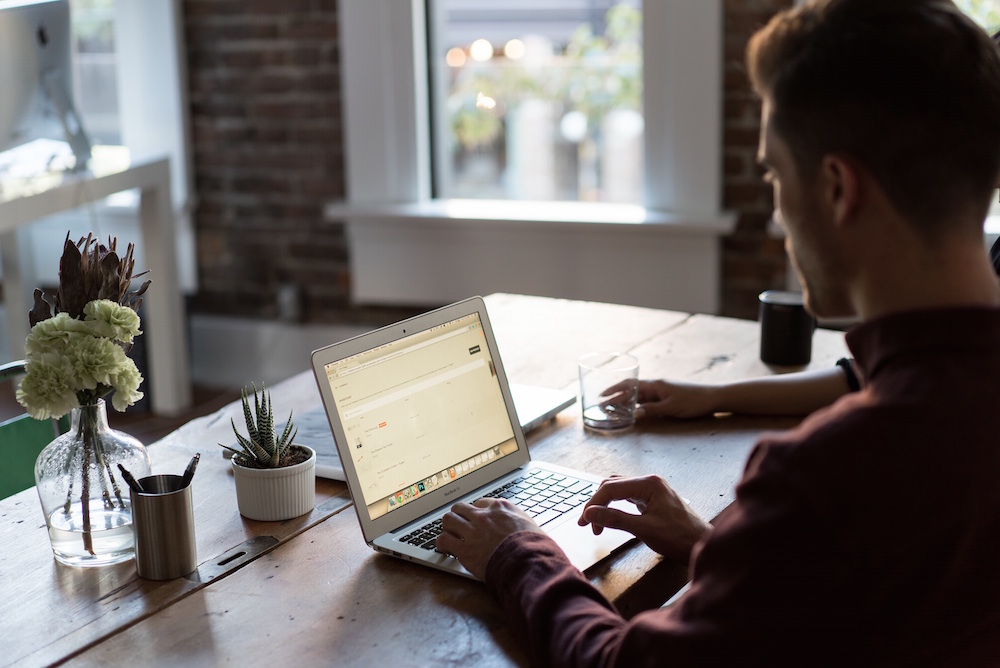 As the buzz around Silicon Valley continues to dissipate, more companies open remote offices, and advances in tech continue to impact other industries, the Pacific Northwest is a testament to the growth and stability of jobs in tech.