See What Foundations I Students Build

We are continually blown away by the creativity of our Foundations I students. The course was created to help beginners get on the right track from the start of their education—once equipped with the right tools and training, students are able to create so much more than they expected after just four weeks in class. To get a taste of what you will create throughout this night course, take a look at this sample of projects from our students! 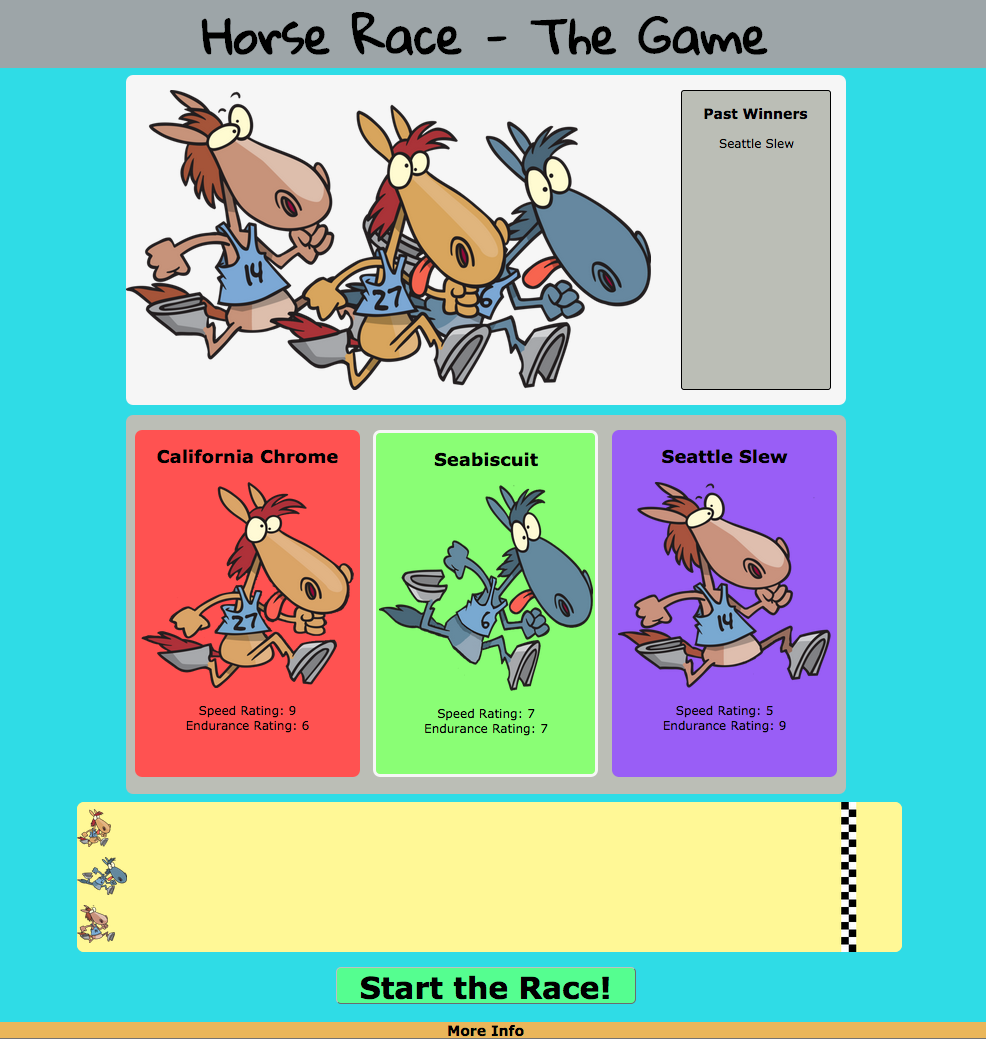 Christian took his model of the Tortoise and the Hare assignment and built it into a horse racing game. This game lets you bet on the virtual ponies by taking your chances with one of three horses, each with varying speed and endurance levels. Play it for yourself, and be sure to check out the source code to see how the project was put together. 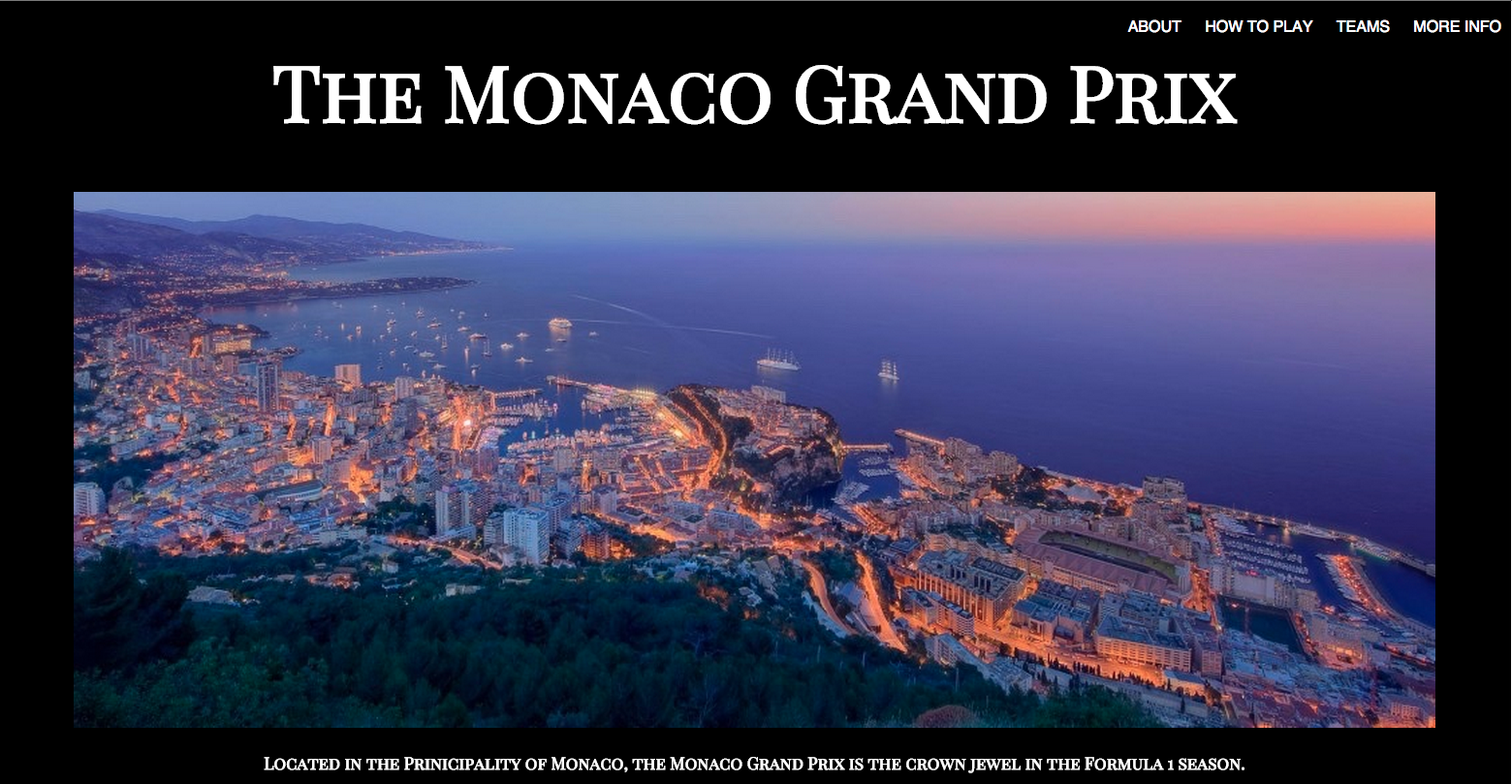 James’ racing game lets you change your fate in the Grand Prix. This interactive game gives you the choice of tire and speed, which means you can bring a lot more strategy into the game. Higher speed may win you the race, but also means your car is less reliable. Choose between hard or soft tires, both of which have pros and cons and may win or cost you the race. Drivers, start your engines and give this game a try!

Race the traditional tortoise and hare with this game that may seem to work in the hare’s favor, until you start getting clever pop-ups that share the unfortunate pitfalls of each contestant. Beware snake bites, squirrels, frequent naps, and other distractions that slow each runner down. Click which animal you think will win, and then check out the source code. 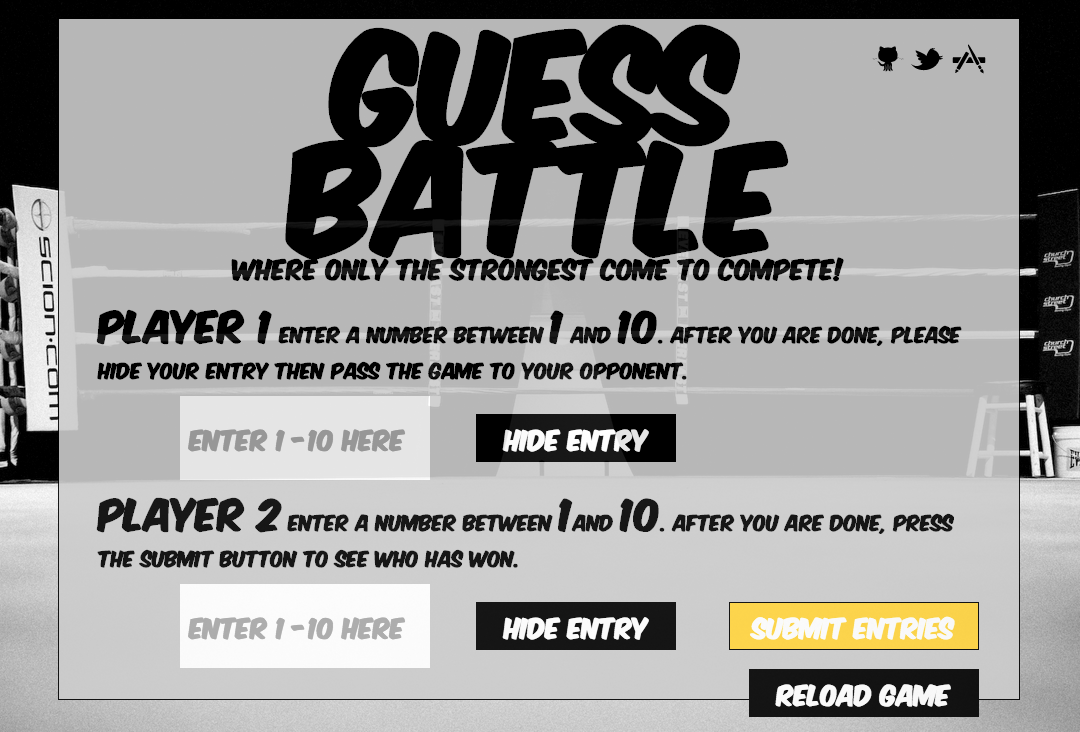 This two-person game lets contestants go head-to-head in a boxing match. Each player chooses their strength and finds out who was the dominant player. Challenge your friends and view the project on GitHub. 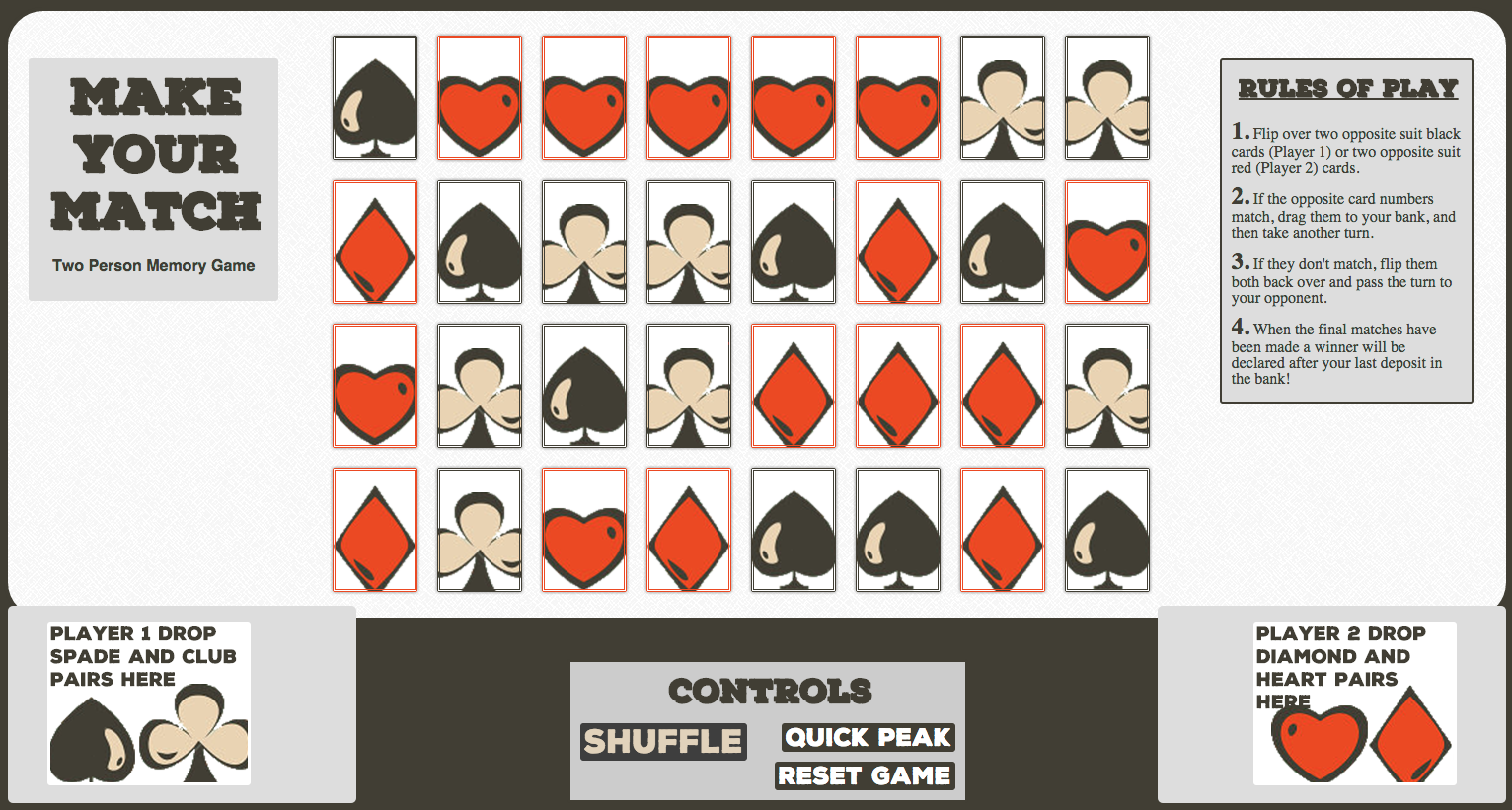 This traditional matching game lets two players compete to see who will find all matches in their black or red suits the quickest. Grab a partner to play the game, or see the code first. 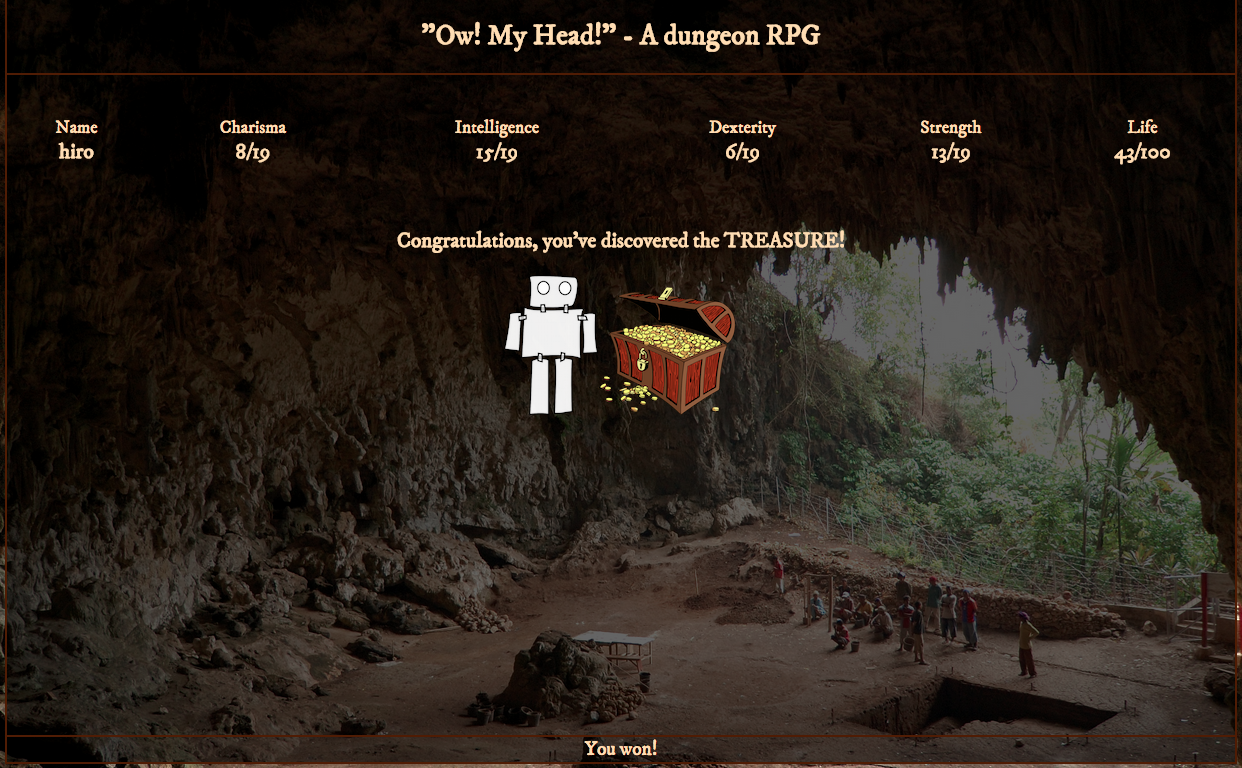 Choose your own adventure with this role playing game that lets you explore a cave, fight unexpected monsters, and, if you choose the right route, find the hidden treasure.

Want to stay up on Code Fellows news? Sign up for our newsletter!