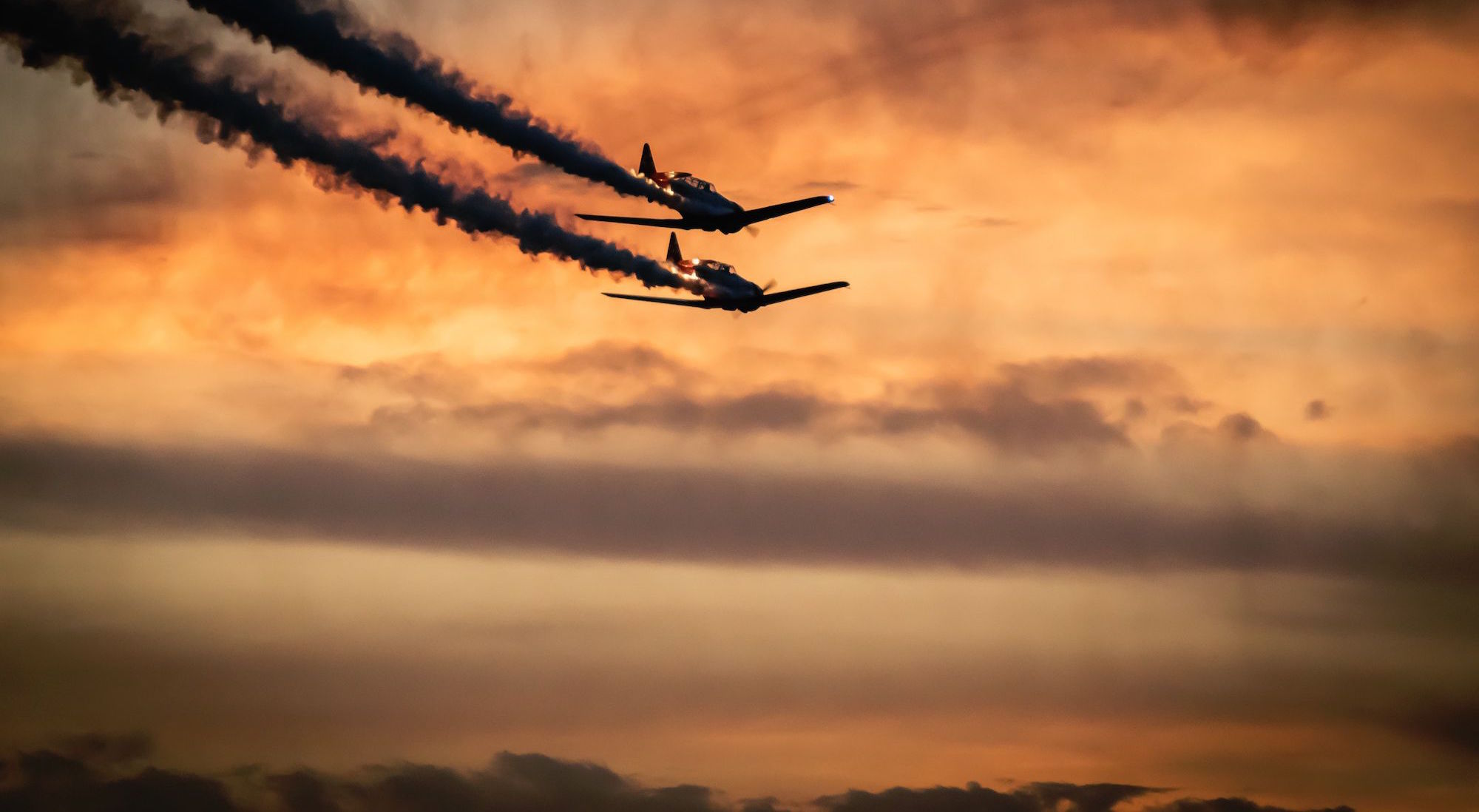 Why Code? A Veteran's Take on Learning to Code at Code Fellows

By now the news is out: Code Fellows is an approved school with the Veterans Association and Washington State, and you can use your GI Bill® to attend this coding bootcamp. So why do it?

When I was transitioning out of the Army, I didn’t feel particularly stressed. I was happy with my decision to get out and ready to move on to the next stage of my life. However, about three months before the start of my terminal leave, I began to worry about having income once my leave was up.

I knew I wanted to be involved in tech, but it’s such a vast industry that I didn’t know how to narrow that down to a specific job. I took advantage of the Army resources and enrolled in every free course available that was at all related to computer software and hardware.

Then, late in 2015, I heard about a beginner-friendly coding workshop run by Code Fellows. I initially wasn’t that interested—I had heard the acronym HTML and recognized the names of a few different programming languages, but I had no previous contact with coding. However, when they offered veterans a discount for the next one-day workshop, I decided to sign up—just to see what coding was all about.

Choosing a Career in Tech

The workshop was called Code 101: Intro to Software Development & Careers in Tech, and it wasn’t at all what I was expecting. Writing code isn’t some complex, unattainable skill. It was awesome that I could write in a few lines of code and get a very basic website running live after just one day of learning.

I continued to dabble in various technologies, like SQL and Microsoft certifications, and in January decided it was time to choose a path and really pursue software development as a career.

Based on my research, a career in coding had the most potential to set me up for long-term success. I had some other options that would pay me well, but it was not guaranteed from year to year and there wasn’t much room for advancement. Code Fellows offered the skills required to enter into a career with a much higher ceiling.

After looking at my options and Code Fellows’ track record of success, I felt comfortable giving them a shot—at least for Code 201, the first course in their program. It was a good test to see if I really had a passion for coding. While they weren’t able to accept the GI Bill®; when I applied, I did receive a Diversity Scholarship that veterans can apply for, which covered 70 percent of my Code 201 tuition.

That first course was a struggle. I still think that, to this day, the second week of Code 201 (a four-week course) was the toughest at Code Fellows. We were introduced to a lot tools and info in the first week, and week two was the first time we were expected to go into that toolkit and figure out which tool was right for the job. I felt the pain of banging my head (metaphorically) on the table in frustration, believing what I had implemented should work and having to debug my code. Thankfully, I had an awesome instructor, Duncan Marsh, who has a real passion for coding and teaching. After Code 201, I was hooked.

After Code 301, there are options to specialize in full-stack JavaScript, Python, or iOS development. A lead instructor from each Code 401 course came to speak to our 301 class to share their expectations and the relevance of each language in the real world. I was sold on Python after hearing one of the Python instructors, Cris Ewing, speak. The confidence he exuded and his no bullshit approach resonated with me. He told us that we should be prepared to work harder than we ever have before and that it would be a real struggle, but if we were able to graduate from his course, we would be prepared to work in this field. I could see his passion and he was willing to put his name and reputation on the line for students who were able to meet his expectations. I love that it was personal to him—his desire to develop great Python programmers was real.

After finishing the JavaScript course, I was able to work with Code Fellows to get into Python while they awaited final approval from the VA to accept the GI Bill®;. Maggi Molina, Code Fellows’ Manager of Veteran Programs, was instrumental in getting this done. She was able to work with Code Fellows’ admissions team and the VA simultaneously to make this process effortless for me. She was with me every step of the way, updating me each week or whenever I wanted to call, text, or email her just to check in. If she didn’t have an answer immediately, she found out by the next day. I don’t think there was a single time that she wasn’t able to get some sort of update within a day of my question. She was careful to make sure I was making the best decisions on how my GI Bill® would be implemented and her transparency of this process made me feel confident that I was getting what I needed.

So what? What is the point of this whole article?

If you’re interested in tech and not sure how to narrow down your interests, Code Fellows is a great way to introduce you to the software development side of the tech industry. Their instructors are awesome and really care about you learning the material—they’re not just there for the paycheck.

But don’t just take me at my word. Do your own research. Dig into Code Fellows and see what they’re all about. Look at the average salary for entry-level developers and the need that is currently there. I think you’ll see what I discovered: there is a lot of potential to have a long and profitable career as a software developer. Attend a free event or try it out for a day in Code 101—like me, you may discover that you have a real passion for it and will look forward to going to work in this industry.

Code Fellows provides an avenue to get you into this industry in a reasonable amount of time at a fair price, especially now that the GI Bill® is available. If you read this and want to reach out to me with questions, I’d love to talk to anyone interested in learning more about Code Fellows and the path to become a software developer.

If you'd like to speak with an Admissions Advisor or our Manager of Veteran Programs about using your GI Bill® at Code Fellows, please get in touch!

GI Bill® is a registered trademark of the U.S. Department of Veterans Affairs (VA). More information about education benefits offered by VA is available at the official U.S. government website at https://www.benefits.va.gov/gibill.